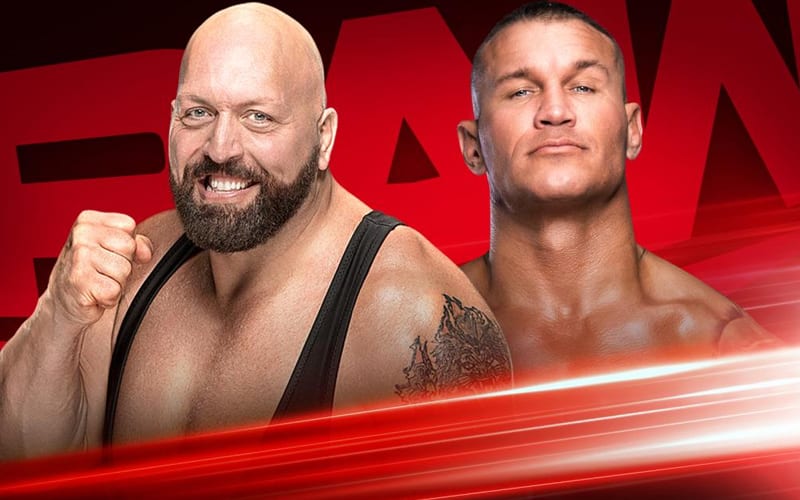 WWE has a lot of things going on and they need to present another episode of RAW tonight after a Horror Show at Extreme Rules. They don’t have much promoted for this week’s episode.

Click here for our complete coverage of WWE’s Horror Show at Extreme Rules.

WWE initially planned for Big Show vs Randy Orton at Extreme Rules. The match was pulled from the pay-per-view’s line-up and placed on RAW. They will battle in an “unsanctioned match.” Let’s see what kind of viewership spike that might cause.

The company is also promising plenty of fallout from the Horror Show at Extreme Rules. Rey Mysterio “lost an eye” last night, and there are plenty of questions surrounding the status of the RAW Women’s title.

Fans might also see a return this week. We’ll just have to see what’s going on with that situation.