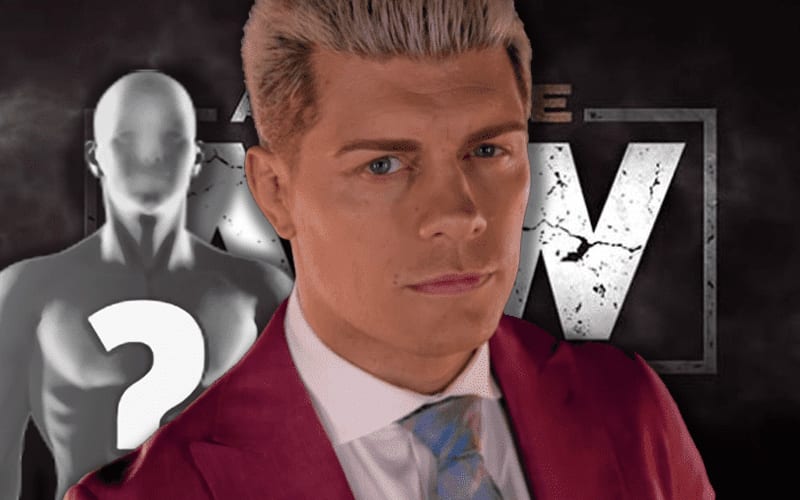 AEW has surprised some fans with who they decided to bring into the company. It seems that former WCW star Crowbar is interested now, but Cody might not know who he is.

Crowbar released a video promo hyping his return to the world of sports entertainment. He said that people are calling him “Boomer” online. He can’t wait to show them who he really is.

One fan tweeted out saying: “sign crowbar… I am chomping at the bit Cody Rhodes over the matches you all could have with him in AEW… Don’t sleep on this Tony Khan Crowbar is $.” He received a quick reply from Cody Rhodes.

The American Nightmare tweeted back asking: “Who?” Rhodes certainly knows who Crowbar is. The big question is how AEW would fit him into the picture. Some fans were calling for a TNT Title match, but Cody instead wondered who Crowbar is.

We’ll have to see if these efforts get Crowbar booked in All Elite Wrestling. He also tagged ROH, MLW, NJPW, and Impact Wrestling. Obviously, Crowbar is keeping his options open.