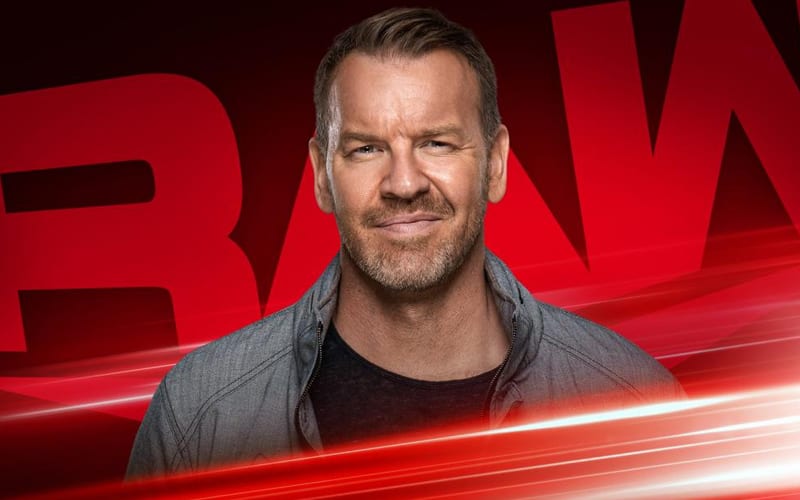 The last time we saw Christian on WWE television he was taken out by Randy Orton. He’ll be back this week, but it wasn’t revealed what he’ll be doing.

Orton took Captain Charisma out with a punt to the head following a lowblow from Ric Flair. The Viper is busy tonight with The Big Show in an unsanctioned match.

WWE has confirmed that Christian will be on RAW this week. We’ll have to see what he does, because Randy Orton is already busy with the Big Show.

What is Christian’s condition? And what will he have to say before Big Show enters his own Unsanctioned Match against The Legend Killer tonight on Raw?

Christian might have a bone to pick with Randy Orton, but WWE wondered what Christian’s condition was following that punt from The Viper. We’ll have to find out on RAW tonight.

We will have full coverage of WWE RAW this week. Click here for more information on our live results.