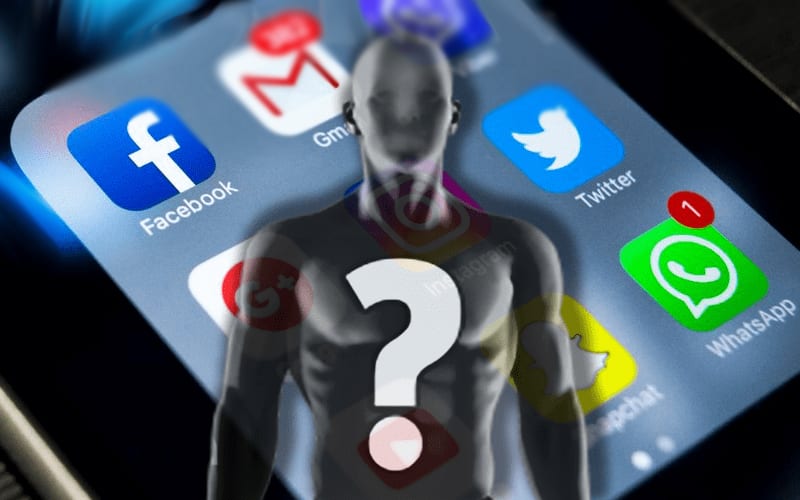 WWE realizes that a lot of momentum can be made in a storyline through social media. They also want to make sure the story they’re trying to tell is clearly portrayed. This caused the company to adopt certain policies regarding the practice.

Fightful reports that WWE Superstar aren’t given explicit instructions when it comes to promoted tweets. If they’re plugging a product or event they’re given links and a rough idea about what to say.

Things are much different when it comes to television storylines. If the Superstar is referring to something that will play out on television then a more direct tweet is given to the Superstar.

If you’re participating in a social media campaign for something promotional […] they’ll ask you to tweet about it, but won’t tell you an exact tweet to put out. They’ll supply a link, as opposed to a direct tweet script. As a part of a TV program or feud, they’ll instruct some more succinct tweets in order for their other social media to utilize as well.

It was noted that sometimes a Superstar will get a text or call to let them know what the company needs them to tweet out. They can also find them at a television taping, “but it was said to be ‘loose handed.’

WWE has many ways to use their Superstars, but they actually let them use their own creativity on social media at times.