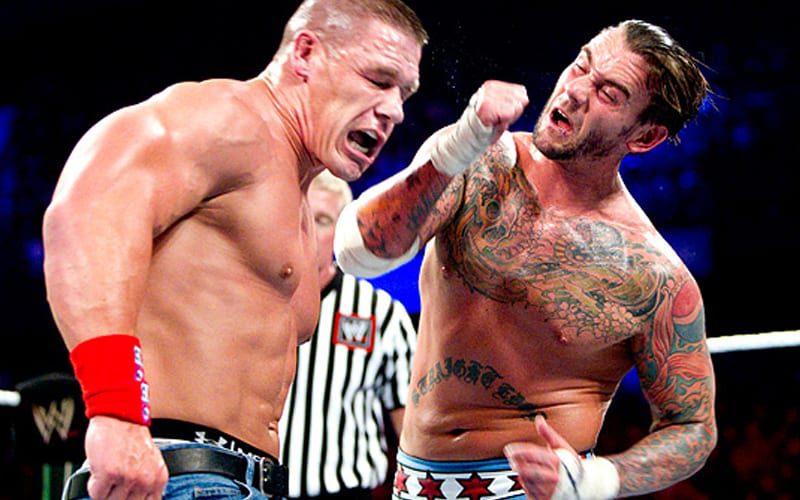 CM Punk defeated John Cena for the WWE Title at Money In The Bank in 2011. That was a very special night, but Punk couldn’t have done it all by himself.

On the 9 year anniversary of that big match, CM Punk took a bit of time to tweet about it. He said it wouldn’t have been possible without John Cena and Scott Armstrong. The most important element was the energetic Chicago crowd cheering the Second City Savior on.

I did a thing nine years ago. Couldn’t have done it without @JohnCena, @WWEArmstrong and most importantly the fans. That crowd, that atmosphere is something I’ll never forget. Thank you all. #MITB

Scott Armstrong replied saying: “It was an honor to be a part of it!”

CM Punk was involved in some great storytelling during his time in WWE, and other angles were certainly forgettable. It’s nice to see that he can look back at that night fondly as he became WWE Champion in front of his hometown.

Money In The Bank 2011 is worth a watch to remember how great of a night it was. You can check out a couple of videos below to get a glimpse of the main event.