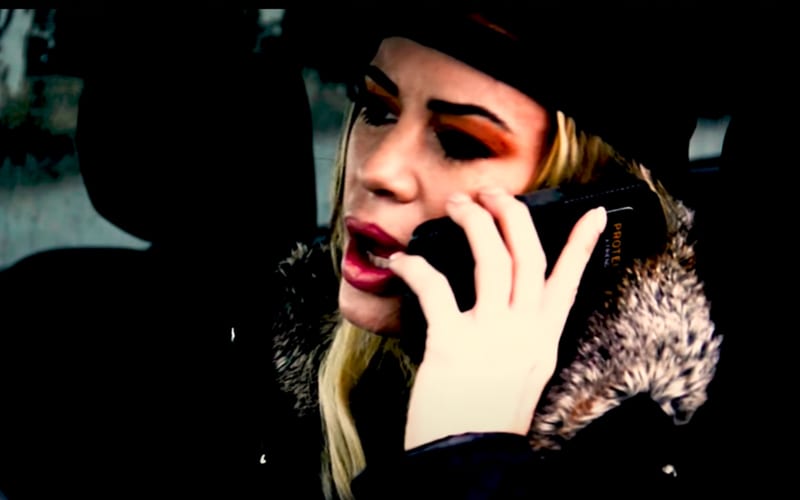 Ashley Massaro tragically took her own life last year and the pro wrestling world mourned for her. This was a sad loss as she left so many behind.

Massaro loved her fans so much and her final tweet was evidence of that. She made sure to answer every piece of fan mail she received. Now her memory will also live on in a new suicide prevention video.

94.3 FM received permission from Massaro’s family to use her in a new video. She had actually filmed this footage prior to her death which we previously reported. It wasn’t certain at the time if she did get to tape the footage.

Massaro was a DJ at 94.3 FM where she worked a weekly shift. She was set to receive more attention at the station at the time of her passing as well.

The Wrestling Observer Newsletter reports that Brian Orlando said “at one point the idea of releasing it felt gross to him.” The video was originally set to be released in June, but they held off on it. Now, with Massarro’s family’s permission they have put it out.