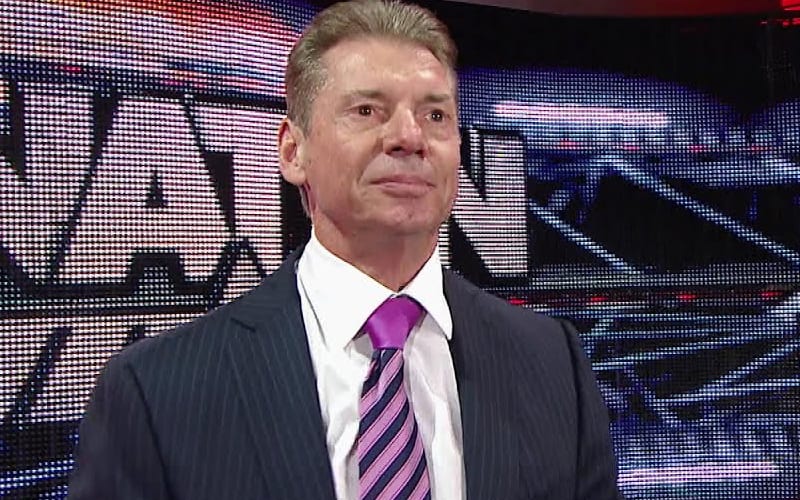 Vince McMahon doesn’t address the public very often. When his Twitter account goes off it usually means something is important enough to get The Chairman’s attention. Today he sent a birthday message to Bobby Lashley, and he had some very good things to say.

Bobby Lashley is currently working on the Hurt Business with MVP. The two have their eyes set on The Horror Show at Extreme Rules this Sunday. MVP will have an opportunity to defeat Apollo Crews to become the actual US Champion. Today was a special day for Lashley and McMahon noticed.

Vince McMahon sent out a tweet for The All Mighty to celebrate his 44th birthday. In the process, Mr. McMahon said that Lashley becomes more dominant each week.

Happy Birthday to The All Mighty @fightbobby, who seems to become more physically dominant with each passing week.

We previously reported that Vince McMahon can’t wish anyone a Happy Birthday without fans reminding him of a very short and impersonal message Vince sent his own son Shane McMahon. It looks like McMahon put a bit more thought into this birthday greeting.

We’ll have to see what’s next for Bobby Lashley in WWE. Vince McMahon certainly seems to notice that he’s improving every week.