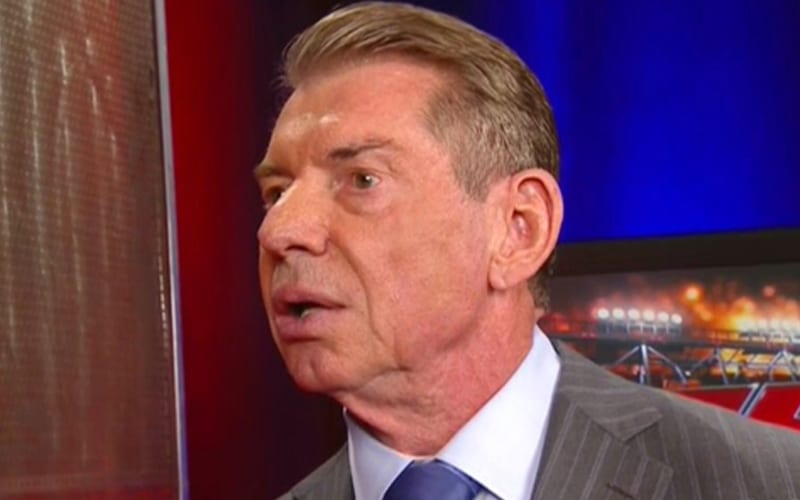 Vince McMahon is a very busy man. We’re not sure if he is running his own Twitter account. Whoever operates that social media profile has to be well aware that any “happy birthday” post is going to get the same kind of reply.

On January 15th, 2018, Vince McMahon wished his son Shane McMahon a happy 48th birthday. He didn’t include any flowery language to talk about how much Shane meant to him. He simply tweeted out “happy birthday Shane McMahon.”

Kevin Owens celebrated his birthday today and McMahon called him “a fighter, a father, and an inspiration in his own unique way.” This was replied to immediately by many members of the Internet Wrestling Community posting a screenshot of Vince McMahon’s 2018 birthday greeting to his son. This is a very common reply to any post from McMahon wishing anyone a happy birthday.

McMahon did a little bit better in 2019 when he tweeted out: “To the greatest son a father could ever have! Happy Birthday, Shane McMahon!” The damage was already done, and the IWC will never forget something like McMahon’s 2018 tweet.

To make things even more interesting, it appears that Vince McMahon didn’t even send a birthday greeting to Shane McMahon for his 50th birthday this year. McMahon’s Twitter timeline shows a gap between Christmas and January 16th when Rocky Johnson passed away.