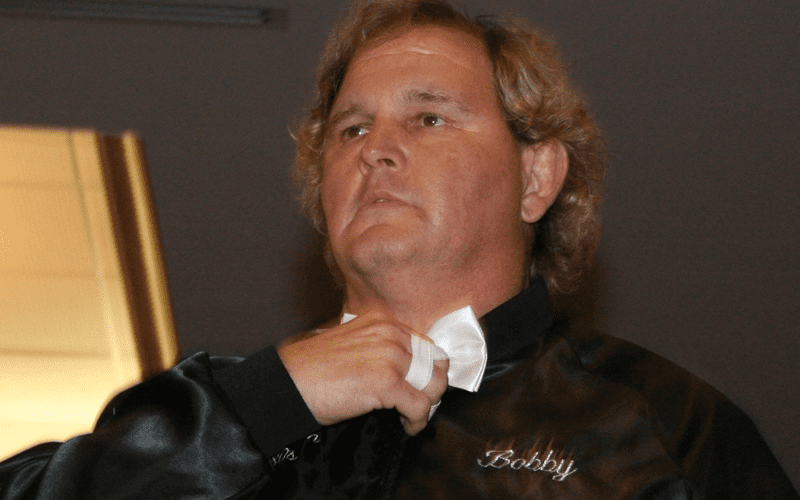 Bobby Fulton has revealed that he has throat cancer. This terrible news was revealed over his Facebook profile. He is 59 years old.

Fulton is best known as a member of The Fantastics tag team. He began his career in 1977 and had a long run through many companies such as Smokey Mountain Wrestling and Jim Crockett Promotions.

He revealed last night on Facebook that is has been diagnosed with throat cancer while providing an update for fans, family, and friends.

Good Evening! It’s Friday December 6 at 11pm. As you know or most know, I had a very important Doctors Appointment today. The News wasn’t what I wanted to hear. God My Heavenly Father has never done me wrong ever! I serve a mighty God. A risen Savior in my Lord Jesus Christ. I want no sympathy! I’m just informing you, that I have cancer in my throat. That’s gonna be treated the game plan is being put together on this coming Tuesday. I want your continued prayers. ALL THINGS work together for good for those that loves God. That are CALLED according to his PURPOSE. No sympathy just prayers. Thanks

We’re hoping for the best in this situation. Bobby Fulton’s family, friends, and fans are surely going to rally around him during this time. Hopefully, we will receive much better news in this story soon enough. In the meantime, our thoughts are with Fulton as he enters this difficult time in his life.