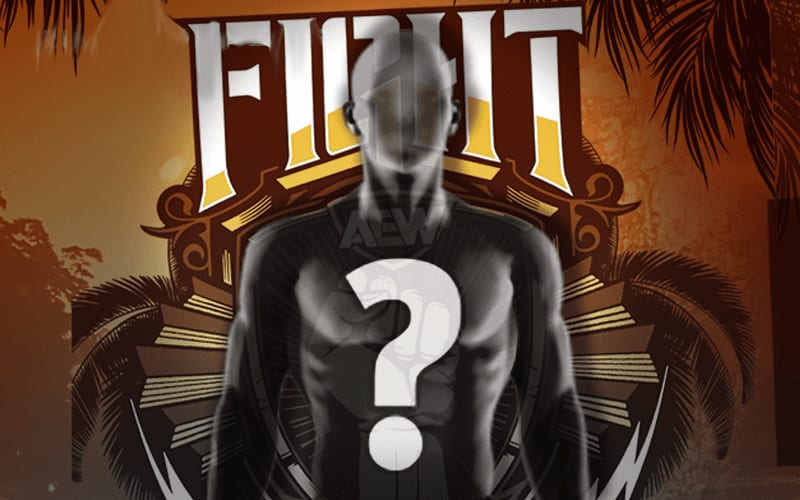 AEW Dynamite was a special presentation of Fight For The Fallen this week. The Lucha Bros battled FTR in a dream match that saw the Top Guys pull off a win. Some were concerned that there was an injury along the way.

Following their win over the Lucha Bros, rumors started spreading that one member of FTR was injured. The strange part is that the rumor didn’t specify whether it was Dax Harwood or Cash Wheeler who was hurt.

Cassidy Haynes of Bodyslam.net has been able to confirm that neither member of FTR are injured.

Some may have heard of a rumor going around online that a member of FTR might be injured, which both myself and @TheBradShepard have both confirmed is not true. #AEWDynamite

It’s understandable if Dax is still feeling those chops from Pentagon Jr that literally sliced his chest open. Neither of them suffered any kind of lasting damage from their battle at Fight For The Fallen.

FTR will fight another day. Their war with the Lucha Bros might not be over either, but their eyes are still set on The Young Bucks eventually.