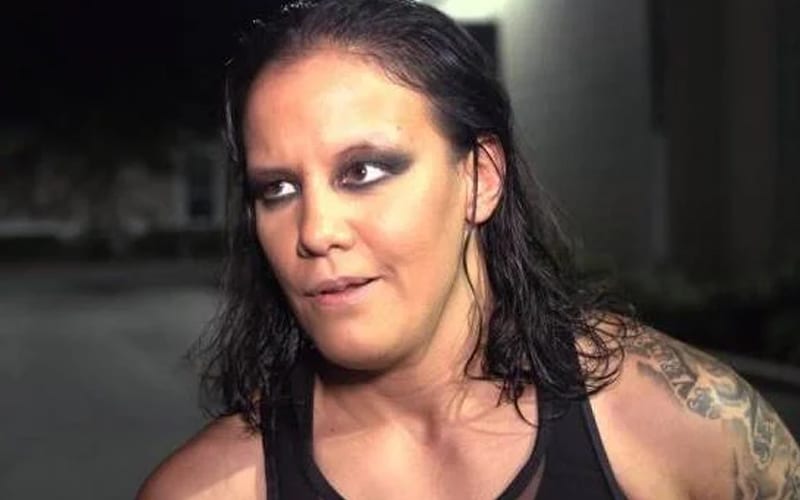 Shayna Baszler made her return to WWE television this week. She put champions on notice and means business. Unfortunately, that public spotlight always comes with a fair amount of trolls.

One fan commented about the Queen Of Spades calling her “ugly” and “the most unattractive woman on the WWE roster.” Baszler didn’t appreciate seeing that, but she also has no interest in what that guy thinks about her looks anyway.

The former NXT Women’s Champion suggested that this hater watch Miss America. In the meantime, she’ll continue “pulling hotter tail” than him.

Go watch the Miss America pageant. In the meantime, I’ll keep breaking limbs and pulling hotter tail than you.

Shayna Baszler very well could be positioned in a top spot soon enough. There were ideas for her that Vince McMahon hadn’t given the green light to. Now it appears she’s getting a chance to show everyone what she is capable of once again.