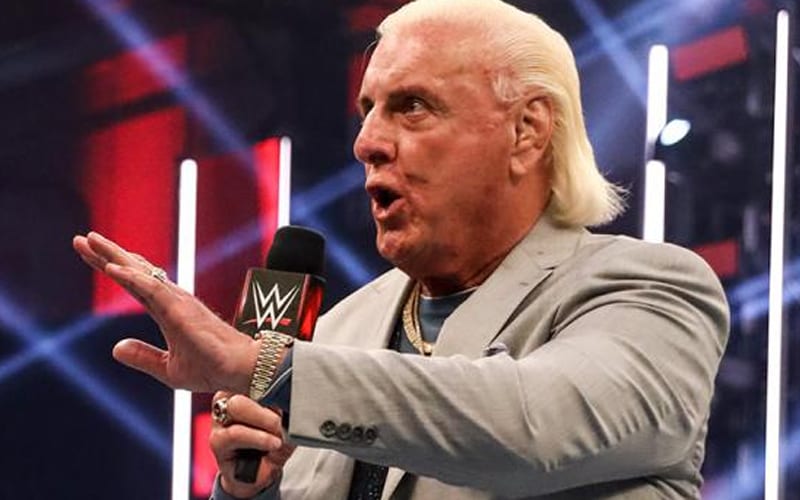 Ric Flair is 71 years old, but he still has plenty of energy. He might have enough in him to take a bump as well. During WWE RAW this week they dropped some pretty interesting hints regarding the Nature Boy’s future.

Randy Orton is in full legend killer mode and Ric Flair might not be off limits. This week on RAW, Orton made a comment about how Ric Flair is “family” to him and it would be a shame if Ric Flair jeopardizes anything they have.

During Wrestling Observer Radio, Bryan Alvarez made the observation that “they’re making it abundantly clear that at some point Randy is killing Ric Flair.” It seems like this is happening sooner than later as well.

Ric Flair would probably be all about getting physical on television and Randy Orton could use the extra heel heat. The Nature Boy previously made a comment about how going to the WWE Performance Center is safer than going to the grocery store, but at least The Viper isn’t around ready to pounce when Flair is shopping.