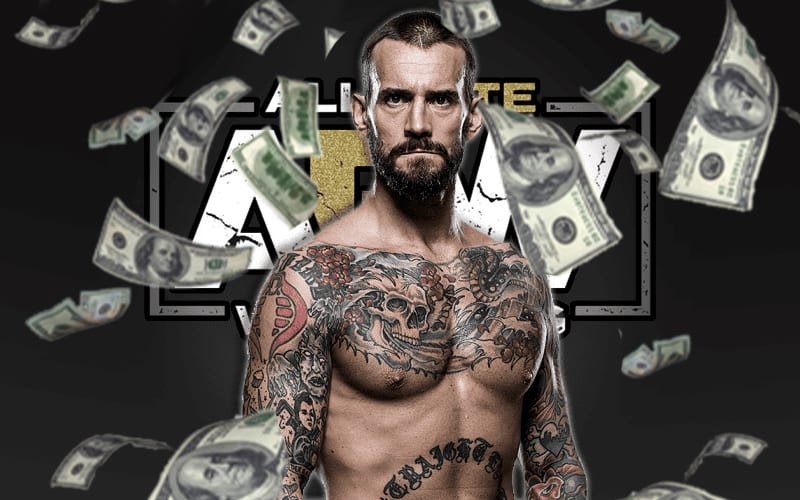 AEW’s formation included a lot of rumors about CM Punk. The Second City Savior still hasn’t appeared for All Elite Wrestling, but there were some talks.

While speaking with Talk Sport, Cody Rhodes mentioned the CM Punk situation. He heard the story about Punk “getting a text” from AEW to gauge his interest. He said there were negotiations, but they never got too serious.

The two sides couldn’t work out a deal, but Cody said they still have a good relationship. Punk might have wanted a lot of money, but if the desire was there to work together then “the price tag becomes more justifiable.”

“As far as the CM Punk negotiations go, everyone heard the famous ‘he got a text from us’. Yeah, of course, there were negotiations and he did ask for a great amount of money and Punk is worth a great deal of money.”

“But in that situation the negotiations, I don’t think they ever got too serious. Doesn’t mean they won’t one day, but they never got entirely too serious. I think there is a good relationship there. I think I have a good relationship with Phil, I believe Tony does too and I’m not sure really when it comes to him, it’s not so much about the money. It’s about are you interested in doing this?”

“Because the price tag becomes a lot more justifiable if you’re genuinely interested in what we’re doing at the high speed we’re doing it. And again, that’s not even specific to him, just in general, if the passion is not there, the money is not there.”

You can never say never in professional wrestling. CM Punk seems happy at home during a pandemic. He no longer has WWE Backstage to worry about, but at this time it doesn’t seem like AEW and CM Punk are going to work anything out.