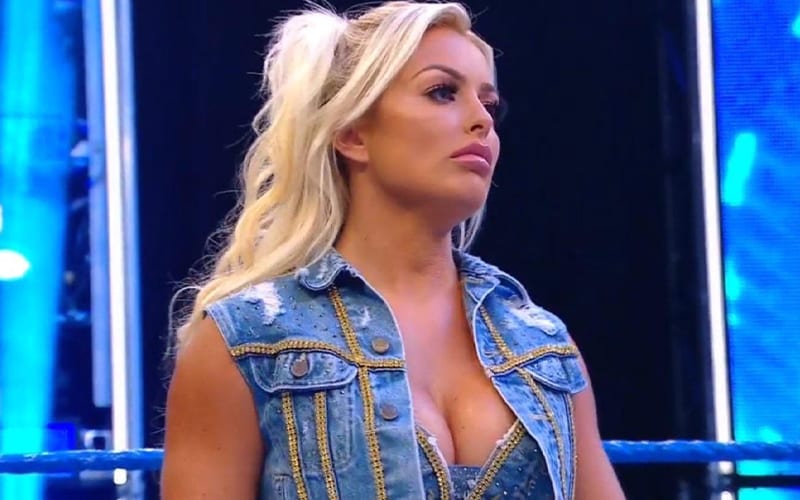 Update: After SmackDown this week, it appears that is exactly what they’re doing. Mandy Rose vs Sonya Deville with a hair stipulation.

Original: SummerSlam is set for August 23rd, and the company finally has an idea about what they are going to do. One proposed match could draw some serious attention.

Mandy Rose and Sonya Deville were friends for years on WWE television. That finally came to a head around WrestleMania, but the company isn’t done with their feud.

Ringside News has learned that WWE was discussing a SummerSlam match between Mandy Rose and Sonya Deville with an interesting stipulation. It was proposed that they have a “hair match.”

Everything is still in the planning phase, so it’s still early. The idea was out there that Rose and Deville would put their hair on the line in another match that would seemingly be a blow-off with that kind of stipulation attached.

It’s plausible to assume that Sonya Deville might find her Daddy Deville character as a result of this match.