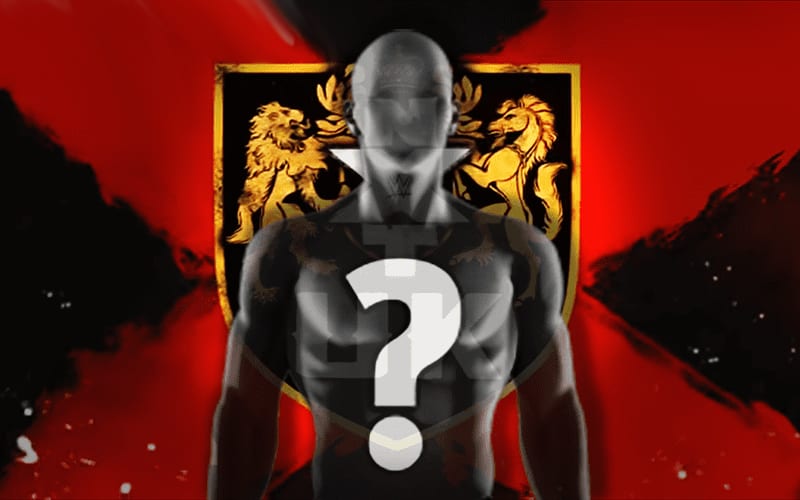 Today is a happy day for the NXT UK family. Superstar Amir Jordan announced today that he was married.

He didn’t give any further details about the ceremony, but he did say that he was “locked down” during the lockdown.

Jordan first came into WWE as a part of the 2018 WWE UK Championship Tournament. He was trained by Lance Storm and Marty Jones.

He hasn’t been featured on television since March 7th, 2020, but the entire NXT UK roster has also been forced to sit at home during the pandemic. Triple H recently told them all to be ready.

We’re not certain what is happening with that roster next, but Amir Jordan will be a married man the next time he steps into the squared circle.