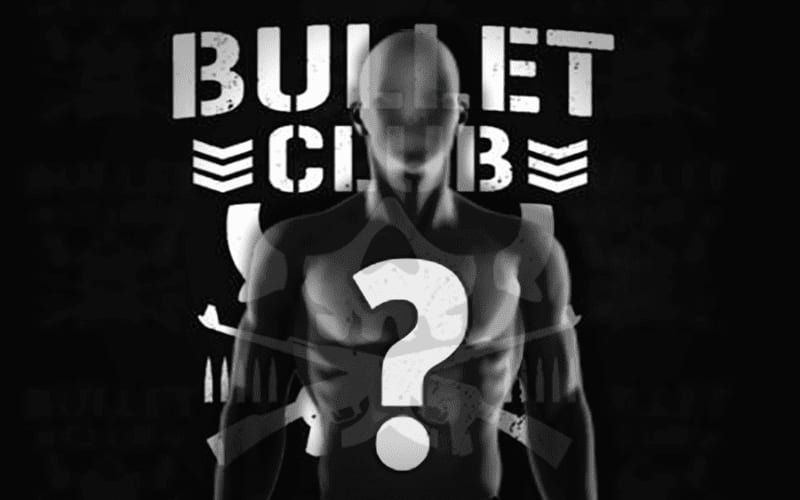 New Japan Pro Wrestling held an event in front of live fans and it was a historic night. The New Japan Cup was the first NJPW event with fans since February 26th, 2020. The Bullet Club will never forget it either.

The main event match of the New Japan Cup saw EVIL take on Kazuchika Okada. Following that match, the Bullet Club got a surprising new member.

EVIL defeated Okada by pinfall to win the New Japan Cup. Then Tetsuya Naito came out and EVIL hit him.

The Bullet Club entered next and they gave EVIL a Los Ingobernables hat which he stomped into the mat. The crowd cheered as they knew they were witnessing something special.

The Bullet Club formed a circle over Naito and stomped him. Then they all did a Too Sweet with EVIL. Then they posed for the camera and the crowd was rather shocked at this turn of events. You can watch the video footage here.