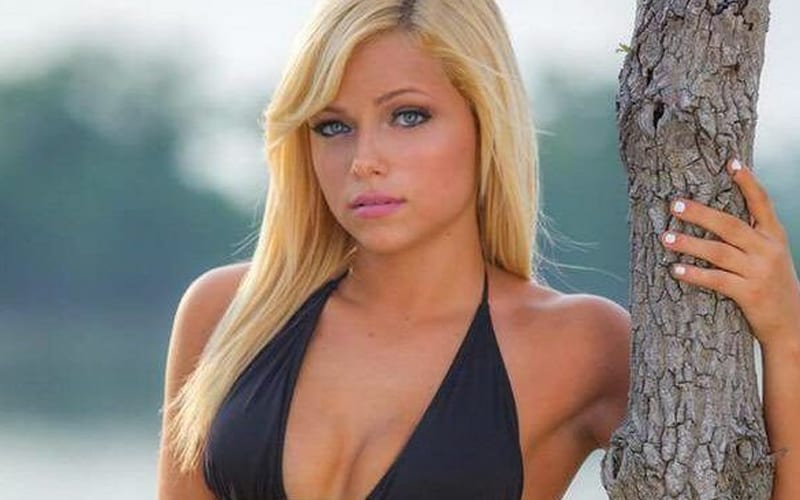 Before Liv Morgan was a WWE Superstar she worked at Hooters. She was also chosen for one of their special photo shoots which found its way onto the face of a playing card.

One fan ran across one of those packs of Hooters playing cards. He sent out a picture of Morgan on the 8 of spades. Liv Morgan remembers that day well. It was the first time anyone took pictures of her that wasn’t for school, and she was quite taken back by the whole experience.

Hahahahahah this was the first time anyone has taken a photo of me ever that wasn’t for school. They put me next to a tree and starting shooting I was like …

Liv Morgan is much more comfortable in front of the camera now. Her time as a Hooters girl is well in the past, but at least it gave her a good story to tell years later.