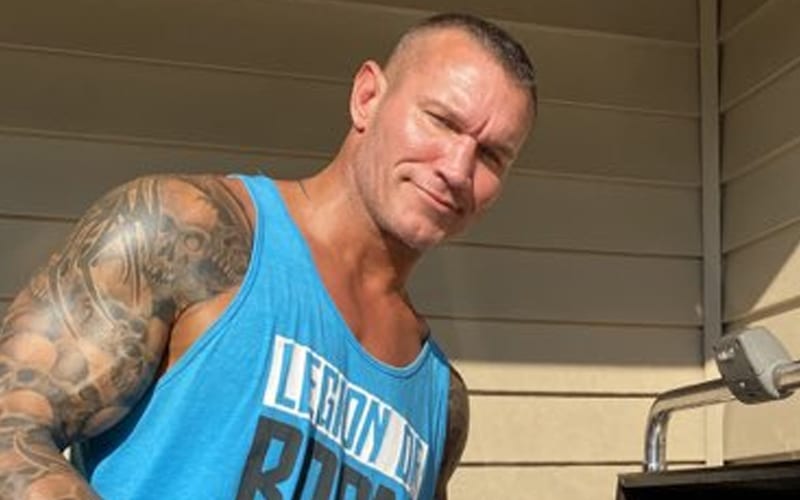 Jim Ross is no longer a voice on WWE television. He called tons of matches while he was with the company including many featuring Randy Orton. Good ‘ole JR might be in AEW now, but Orton knows Jim Ross still has the sauce.

The Viper tweeted out a photo of himself enjoying some JR’s BBQ sauce. He felt the need to give JR a public shout out as he thanked him for the sauce.

Hey @JRsBBQ thanks for the sauce !

Dax Harwood might still be a bit miffed that Randy Orton seems to have found new friends in WWE. He tweeted back at Orton asking if he invited his new friends to his BBQ.

Jim Ross saw Randy Orton’s tweet and he smashed the retweet button. You can never turn down a plug like that.