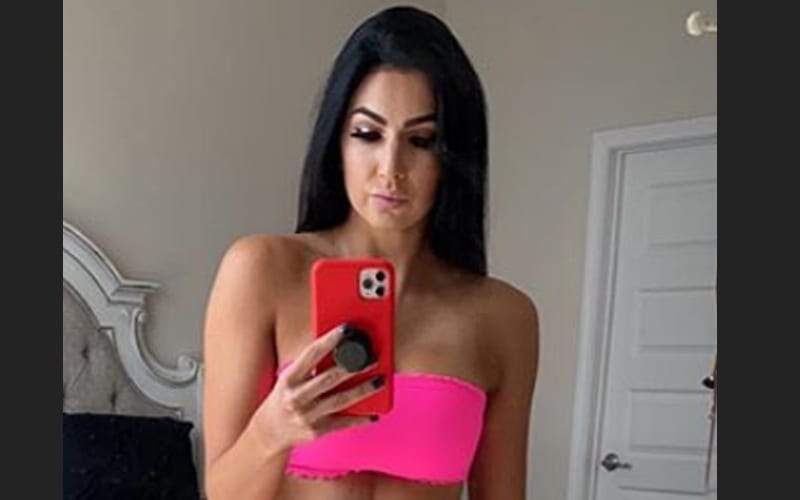 Billie Kay’s return to WWE television delighted her many fans. She never stopped gaining followers and clout on Instagram. She recently dropped another photo that immediately caused fans to smash the favorite button on Instagram.

The IIconics member is no stranger to the spotlight. She also dropped plenty of photos along the way. Billie Kay spent the quarantine staying in shape and keeping active on social media.

The IIconics might not have received that “renewed push” that some fans were hoping for. At least they are back on television and in the picture. You never know when their momentum could jump start again.

If anything, Billie Kay being such good friends with The Rock can’t hurt the IIconics chances.