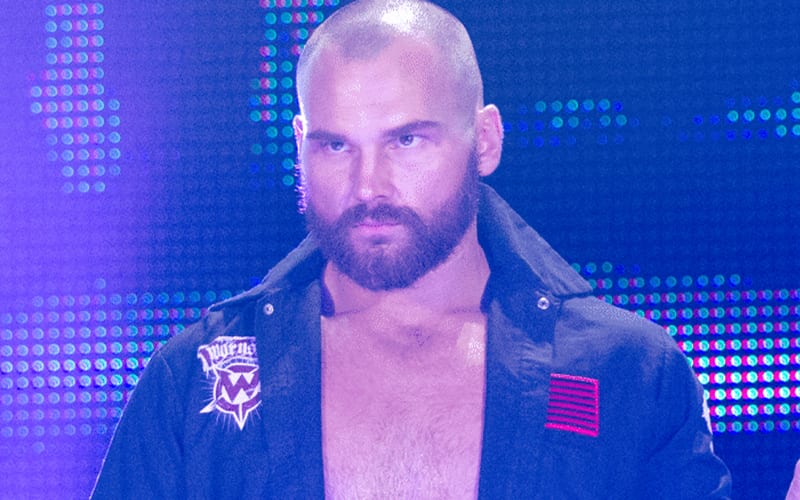 Dax Harwood and Cash Wheeler are no longer in WWE, but they will never forget the wars they had with American Alpha. Jason Jordan and Chad Gable made one great tag team and they had clinics with The Revival during their time together.

One fan asked Harwood “who’s the most legit/hardman/woman you ever been in the ring with?” There was only one team that came to the former Scott Dawson’s mind.

Dax Harwood wanted to make it very clear that he is the only guy he’s aware of who can beat the sh*t out of Jordan and Gable as well.

Jason Jordan & Chad Gable without a doubt. I’m probably the only guy i know that could beat the shit out of them.

Jason Jordan is still working for WWE, but he’s a backstage producer. Chad Gable is now Shorty G, and he’s still around, but not used nearly as much as he should. American Alpha are no longer an active team, but FTR will never forget those nights when they tore the house down.