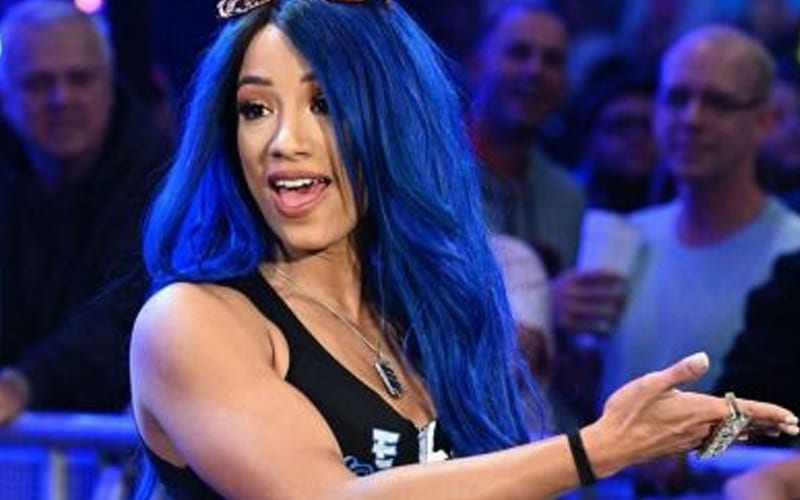 Sasha Banks started a trend saying she’s better than anyone else. This especially applies to anyone comparing themselves with her tag team with Bayley. Lita is no exception.

While showing off a thong, Sasha Banks took a shot at the WWE Hall Of Famer. “Better Than Lita” was her short caption with a mirror selfie she posted on her Instagram story.

The Boss might have several fans who have other ideas when it comes to comparing herself to Amy Dumas. The Boss is confident and that’s not going to change any time soon.