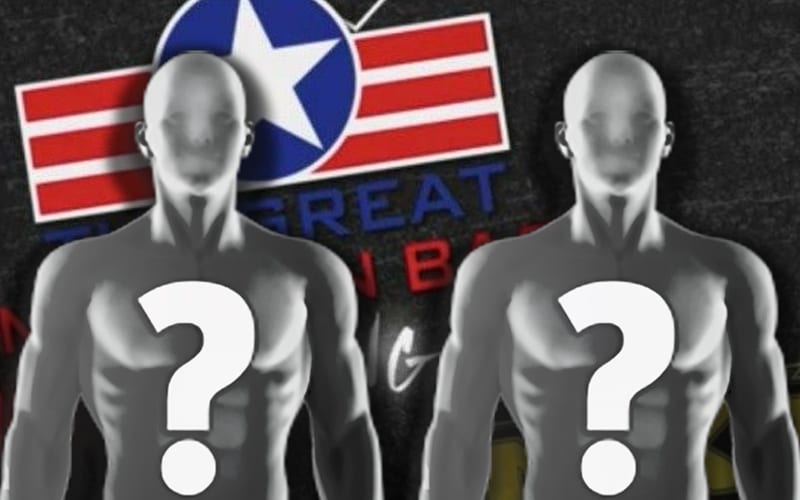 WWE NXT will hold the second night of the Great American Bash this week. Now we have another match to look forward to.

Johnny Gargano and Swerve Scott seemed to start a feud last week during the first night of the Great American Bash. Some fans expected the company to add a match featuring them to the second night. That is exactly what happened.

Candice LeRae will also battle Mia Yim in a street fight. Those two were the catalyst to getting this Gargano and Scott match going in the first place.

AEW Fyter Fest’s second night will directly compete with WWE NXT The Great American Bash. We’ll have to see how things turn out.

The conclusion of the Bash has already been spoiled. Then again, the entirety of the second night of Fyter Fest was reportedly spoiled as well.