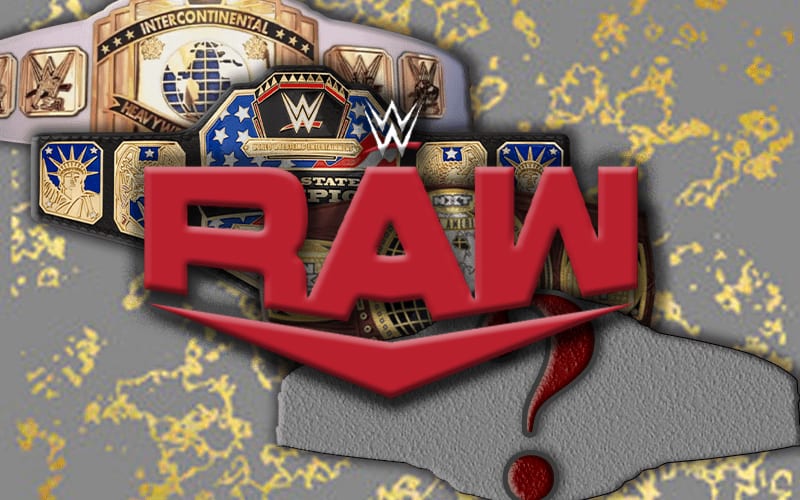 WWE has a lot of titles floating around and one will apparently get a face lift very soon. This will also reportedly give Apollo Crews a brand new title to carry around.

According to Wrestle Votes, WWE will debut a new United States Title belt design this week on RAW. It is said to look “clean, yet prestigious.” We’re intrigued by the possibilities.

The long awaited debut of the new United States Championship Title will take place tonight on RAW. Source said the belt has a clean, yet prestigious look to it.

The WWE IC Title got a new look not too long ago. Cody Rhodes commented on WWE changing the design from one he loved so much.

We’ll have to see what WWE has in store for fans. So far they only have one match booked for RAW this week. It appears they will also apparently debut a new title.