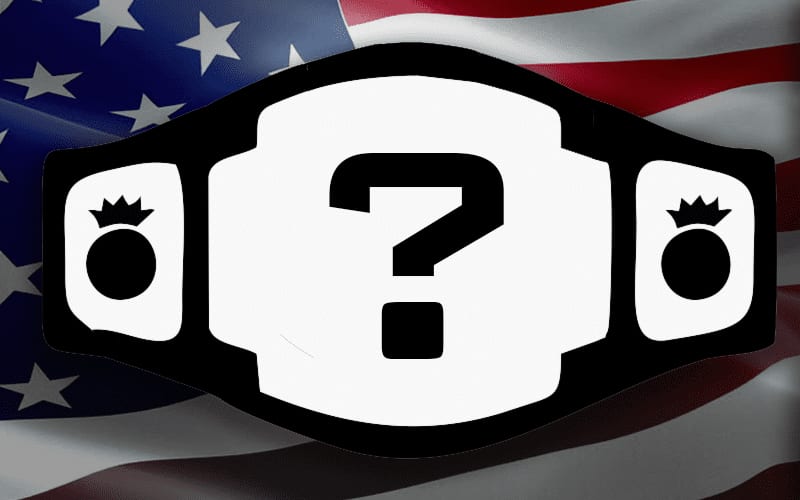 WWE has plans to revamp a secondary title on the RAW brand this week. The United States Title is getting quite a change. Now we have new details about what to expect.

This new United States Title is said to look “prestigious.” Wrestle Votes revealed more details about the title that Apollo Crews will carry as champion.

It is reported that WWE will put an eagle on the title with a black strap similar to the World and Universal Titles that the company already uses.

Follow up: the title has a bigger plate style. Similar to the World / Universal. Black strap. Eagle featured prominently.

WWE has picked different ways to reveal new title designs in the past. We wonder how the company plans on revealing his new design.

This should get some fans interested in RAW this week, if only to catch a glimpse of the new United States Title design.