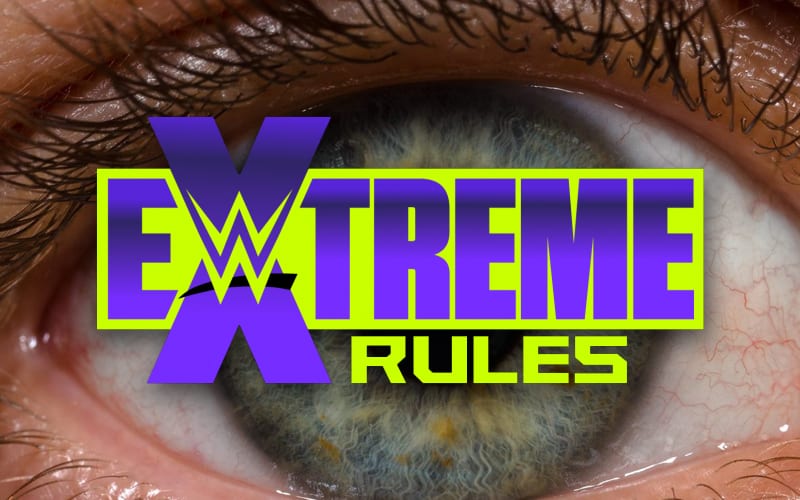 Extreme Rules will be a Horror Show this year, and WWE means business.

We previously reported that Rey Mysterio is currently working for WWE without being under contract. This is a unique situation, but the match WWE has in store for Mysterio on July 19th is also very special.

F4WOnline reports that WWE inserted all of those dangerous eye stunts in Rey Mysterio and Seth Rollins’ storyline for a reason. They’re going to battle for their eyes at Extreme Rules.

The plan is reportedly to turn Rollins vs Mysterio into “An Eye For An Eye” match at Extreme Rules on July 19th. The stipulation for that match is that the winner will take out their opponent’s eye.

WWE has pushed the boundaries in the past. They’ve never gone so far as to use a stipulation like this. Extreme Rules could be pretty gruesome this year.