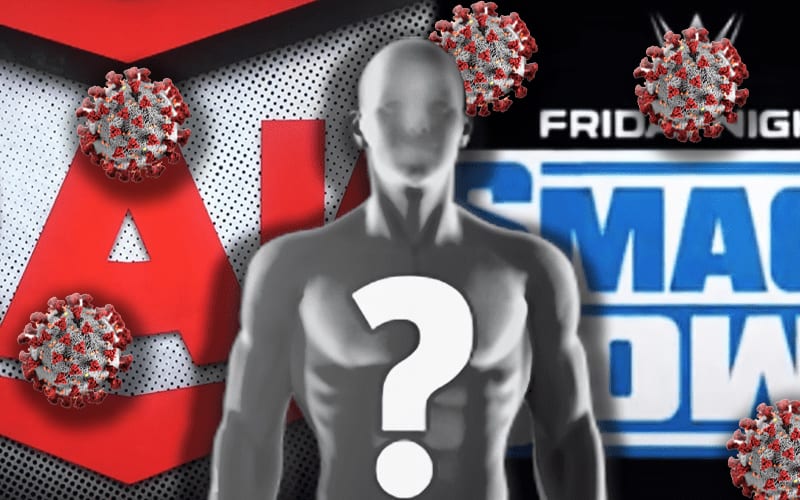 WWE has a lot of issues right now as they discovered a lot of positive tests for the novel coronavirus in the company. Right now it is unclear which Superstars are available given the company’s tight lid on that information.

The company was forced to change their taping schedule last week when they didn’t get enough content filmed in time. There is a reason why they are keeping the days separate for each brand.

The Wrestling Observer Newsletter noted that there is a thought within the company that if there is another COVID-19 outbreak in the company it will only hit one brand if they keep things separate.

It was noted that it was a lot safer keeping the Raw brand tapings on one night and SmackDown on the other, because taping both the same night and doing different weeks on different days led to an outbreak that hit both brands hard. Keeping the brands on separate days means, in theory, if there is another outbreak, it would only affect one brand.

The big issue is that since Paul Heyman’s firing as executive director of RAW, both writing teams have been combined. There might be different Superstars in the ring, but the same staff and production team is dealing with everyone as they go through the Performance Center.

Hopefully, WWE will be able to avoid any future positive COVID-19 tests or causes for alarm. Then again, they are also in Florida which is a state currently being ravaged by new cases of the coronavirus popping up every day.