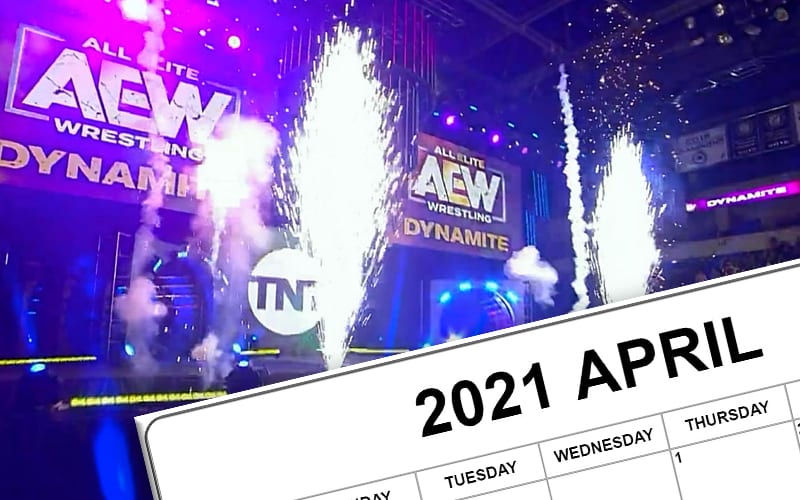 AEW must now move two more dates that they had to previously reschedule. This move happening due to the current state of the COVID-19 pandemic.

F4WOnline reports that AEW’s dates for Philadelphia and Boston have been postponed yet again. The Philly date for July 29th will now take place on April 7th, 2021. Boston’s August 5th show was moved to April 21st, 2021.

The first Philadelphia show was supposed to happen on April 22nd. That date obviously didn’t happen, but neither did the rescheduled date. Boston was initially set to host Dynamite again on April 15th.

Anyone who bought tickets for those events can hang onto them. They will be honored at the new rescheduled show.

AEW has six live event dates that are not cancelled yet for 2020. October 7th in St Louis, October 28th in Milwaukee, November 4th in Houston, November 11th in Rochester, December 2nd in New Orleans, and December 30th in Albuquerque.

On the other hand, WWE has new dates confirmed for the end of Summer. One of their executives just stated that they’re ready to go on the road again as soon as they are permitted.