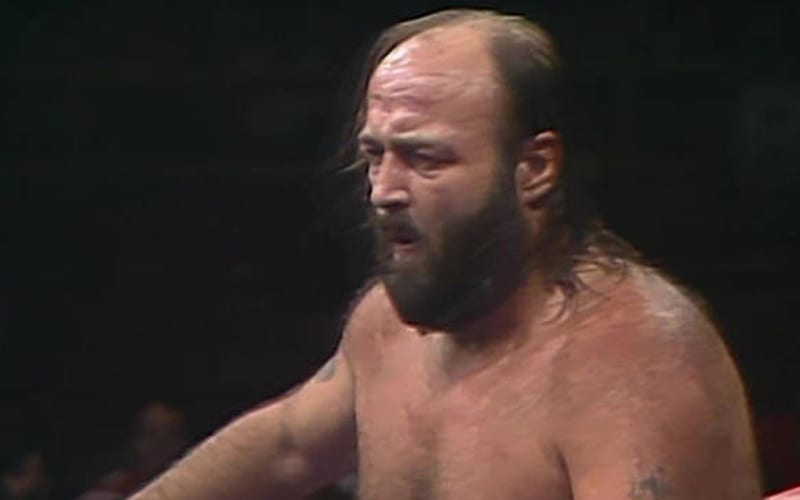 We are sad to learn of the passing of “Killer” Tim Brooks. He was 73-years-old and lost a long battle with cancer.

During his career, Brooks traveled around many pro wrestling territories across America. He was known for his long beard and wild eyes. His madman character did well by him as he eventually wrestled around the world with the gimmick.

Brooks entered Hospice care in February. The family made the announcement official on June 30th, 2020 via his son Clayton Brooks’ Facebook.

It is with a heavy heart that we the Brooks family announce that our father, loving husband, brother and friend has made his depart from this earth to the heavens. From the Brooks family we want to say thank you for all the prayers, love and support through these terrible times. Dad was the toughest man I have ever met he fought cancer like I have seen no other. With all the accomplishments he has made through his 73 years on this earth from being a army veteran of the Vietnam war to holding just about every championship belt through professional wrestling and a hall-of-famer. Most of all he was a God-fearing man a wonderful husband to his wife of 13 years Julie, the best father and grandfather to us kids. He will be missed dearly by so many. We will keep everybody updated on arrangements as they’re made thanks again for the love and support.
#killertimbrooks #lovinghusband #lovingdad

Our thoughts are with the Brooks family during this time of loss. You can check out his son’s Facebook post and some video footage of Killer Tim Brooks in the ring.