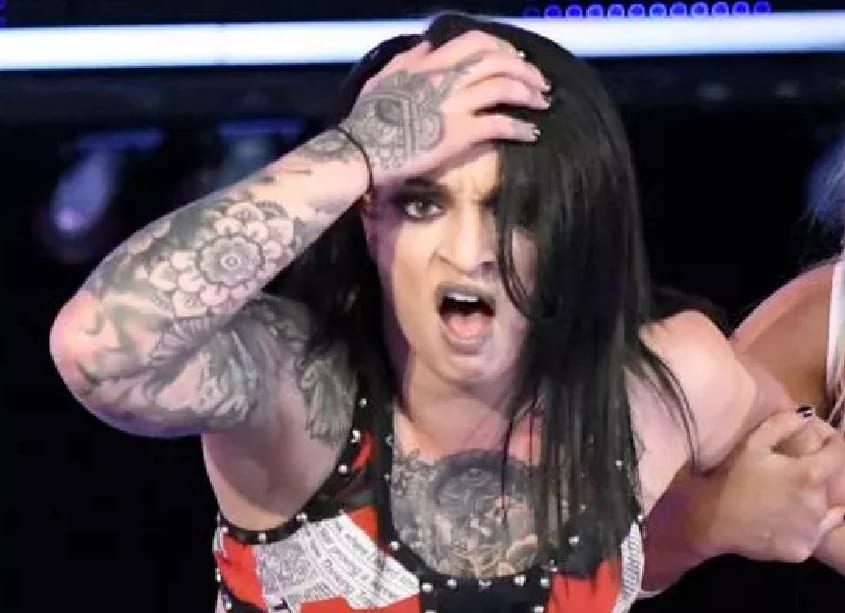 Ruby Riott returned to WWE TV in February and quickly began a feud with her fellow former “Riott Squad” member Liv Morgan. Not much came out of their brief feud except for a singles match with Sarah Logan as referee that resulted in a loss for Riott.

Then, Riott participated in the Women’s Elimination Chamber match which was ultimately won by Shayna Baszler. Since then, Riott has competed in multiple singles matches against Liv Morgan, all of which she has lost.

On this week’s episode of RAW, Riott lost a singles match against Peyton Royce via pinfall.

Sean Ross Sapp of Fightful reported on Twitter that Ruby Riott now has 0 wins and 11 losses ever since her return to WWE in February.

Riott and her Riott Squad wrecked havoc during their initial run together. However, their singles career has not been able to take-off in the company.

Sarah Logan was released by the company in April, Liv Morgan’s planned singles push has reportedly been canceled and Ruby Riott is on an 11 match losing streak.

WWE might be planning to pair Morgan & Riott together once again. Let us hope that the two find success as a tag team on RAW.