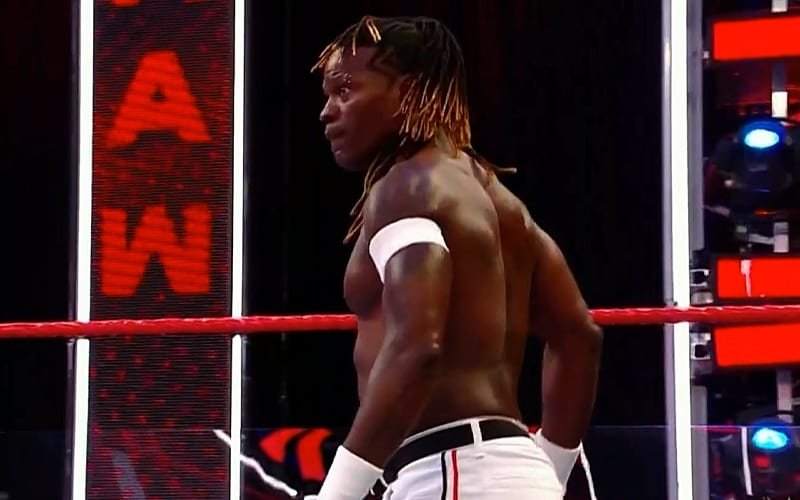 WWE Raw featured a title match this week and it resulted in a title change. R-Truth lost the WWE 24/7 Championship last week to Akira Tozawa. The time away from his baby was a short absence this time around.

R-Truth and Akira Tozawa had a very short match this week, but it got the job done. In the end, R-Truth won the WWE 24/7 Title with a roll-up pin, the traditional way to end such title matches.

Truth took off running after he won the title. He also had to dodge multiple members of Tozawa’s army of ninjas along the way.