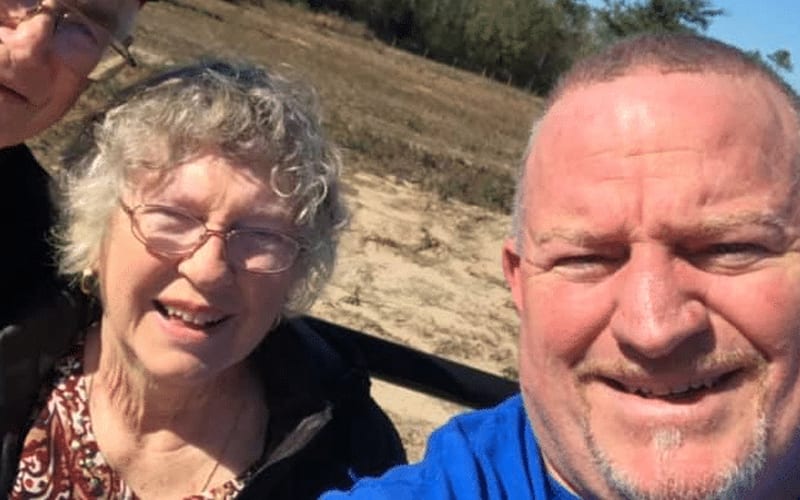 We have very sad news to report as Vida Gail James, matriarch of their family has passed away. No cause of death was mentioned.

Vida was the mother of Joseph Armstrong, Robert Bradley, Steve Armstrong, and Brian James who all became pro wrestlers. In his emotional tribute, Scott Armstrong revealed that their father “Bullet” Bob Armstrong was by her side until the end.

This morning our Mother, Vida Gail James, the Matriarch of the James/Armstrong family, went to be with the Lord. We are so thankful that our Father was able to be at her side until the very end. At this time we respectfully ask for your thoughts and prayers for our family.

Road Dogg also posted a tribute to his mother after her passing. He included the same message as his brother.

We had just heard news that Bob Armstrong’s health is failing as well. He has cancer and refused treatment.

Our thoughts go out to the entire Armstrong family during this sad time.