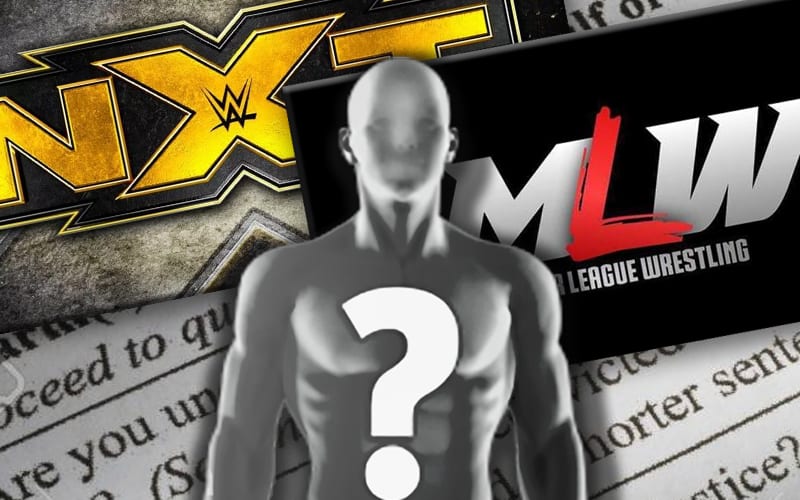 WWE is the dream destination for a lot of pro wrestlers. It wasn’t enticing enough for Logan Creed. He actually rejected a WWE tryout in order to come to Major League Wrestling. His reason was because he loves the underdog factor of MLW.

While speaking to Conversations With Love, the MLW wrestler further explained his reason for turning down a WWE tryout invitation. He could have taken a chance and found success in WWE. He doesn’t seem to regret his decision.

I saw an opportunity to grow as a wrestler. At the time, actually, when we were, we started negotiating a contract, I was offered a WWE tryout, and I turned it down because I wanted that opportunity to go with MLW. I love the underdog factor. I’m a hustler. I’ve always been a hustler, and here’s a company that’s growing and building something, and I’m like ‘man, here’s where I can go really dig in and create, and they’re going to want me to create,’ and I was absolutely right.

WWE isn’t for everyone, and you can also never say never in pro wrestling. Logan Creed could always come back around and end up in NXT eventually.

Right now Creed seems focused on his task at hand as an MLW wrestler. At the present moment MLW isn’t doing much as they wait for the COVID-19 pandemic to subside while numbers are reaching new heights.