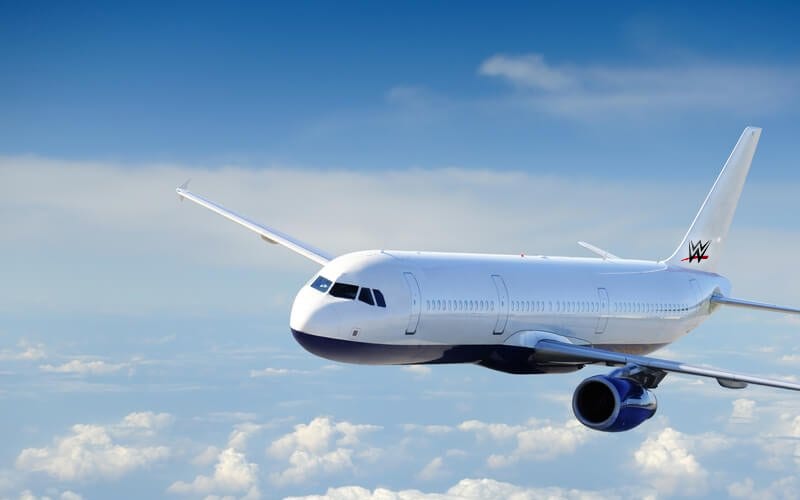 WWE staff and Superstars are required to make trips to Orlando for the company’s television tapings. Florida’s positive COVID-19 test rate is skyrocketing which has caused some states to be very cautious.

New York, New Jersey, and Connecticut announced that anyone flying into their state from Florida or Texas must go through a two-week quarantine. This is a big issue. Staff members including virtually every executive live in Connecticut so they can work at the WWE Headquarters in Stamford.

Dave Meltzer noted on Wrestling Observer Radio that those people are now forced to go out of their way to get home.

WWE is going to continue running, but the question remains concerning who they will have available. There were reports that up to two dozen people tested positive for COVID-19, but no official number has been given.