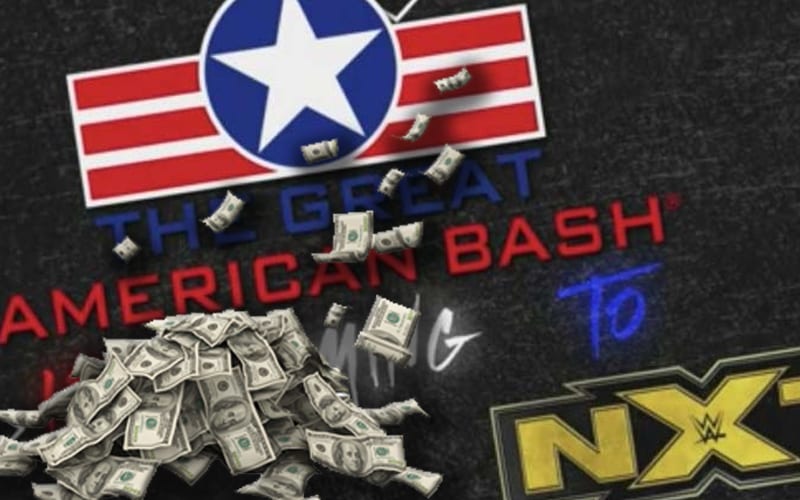 Teil jumped on Twitter and sent out a simple demand. She wants WWE to “cut my mom a check” for using that name. The Great American Bash is one of several pieces of American Dream created intellectual property that WWE owns.

Now WWE is using the Great American Bash name to combat AEW in this way. Cody Rhodes has yet to comment on the matter, but he certainly noticed what WWE was doing.

Fyter Fest will be a two-night event with a loaded show each night. You can check out what they have in store for each night here. NXT doesn’t have as much advertised for the Great American Bash, but that name alone could bring some fans in who are looking for a bit of nostalgia.