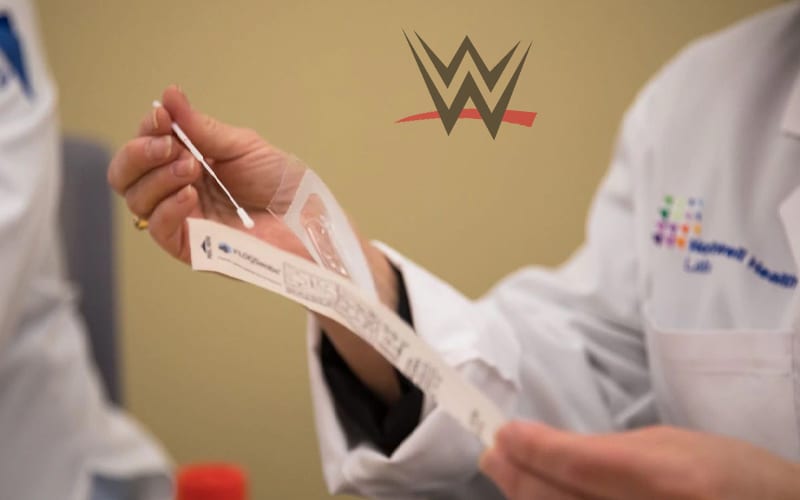 WWE discovered more positive coronavirus tests in the company. It wasn’t noted who has the virus, but “multiple people” have tested positive and talent is reported among those names.

Bryan Alvarez noted on Wrestling Observer Live that he was told that people in WWE were being tested on Monday for the novel coronavirus. He wondered why they would be tested on Monday if the show wasn’t until Friday.

They did coronavirus testing last Tuesday which caused them to push back the Tuesday tapings to Wednesday. Due to late test results, WWE had to move SmackDown’s tapings to this Friday. They plan to tape two episodes this Friday.

Alvarez noted that WWE likely tested some people again on Monday because they had positive tests. WWE apparently ran more testing on Monday to make sure.

We previously reported that the swab tests that they use are not accurate. In fact, there are some unavoidable holes in the accuracy.