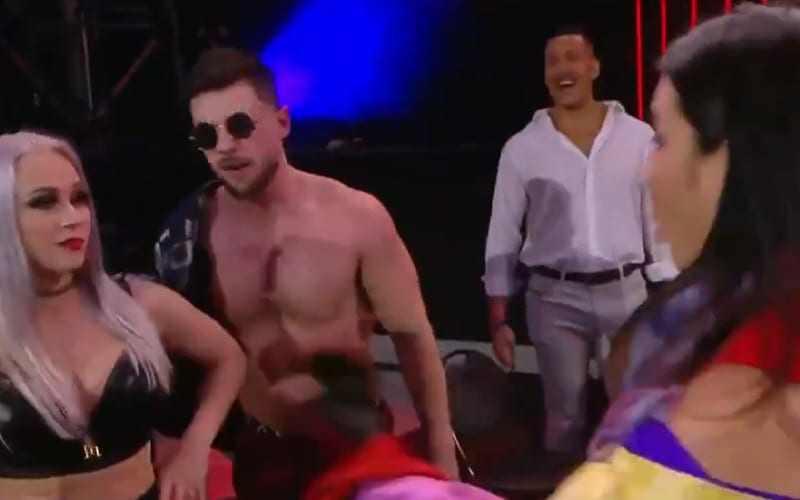 AEW Dynamite ran a show from Daily’s Place and there were a few people scattered around the ring as usual. One face in the crowd was last seen in WWE NXT.

Cezar Bononi was in the crowd during AEW Dynamite this week. This was a bit of a surprise, but his 30 day non-compete clause is long over.

Bononi started training at the WWE Performance Center in 2015. He was released on April 15th, but he might be pretty close to AEW already.

It’s unknown if Cezar Bononi will appear on AEW Dark this week. It is possible because AEW will often use wrestlers in the crowd during Dark.