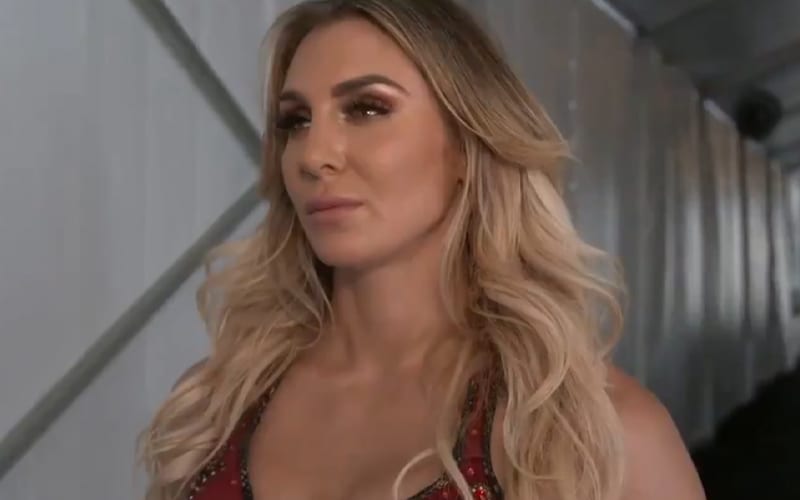 Charlotte Flair needs surgery and she’s going to be out of action for an unknown time period. One report states that Flair could be back by SummerSlam while another report reveals that she might be gone till Royal Rumble next year.

While appearing on The Wrestling Inc Daily Podcast, Flair talked about Charlotte’s future in the company. The Nature Boy revealed that Charlotte has an offer to star in a TV series and the people in-charge of the series have been actively pursuing her for it.

Flair said that he hopes that The Queen finishes up her SummerSlam commitments with WWE and maybe take some time off for as long as she wants and that others can fill her shoes.

“I’m actually hoping that when she finishes her commitments up at SummerSlam or whenever it is – I have no idea when. I know she has a TV series looking at her and she’s got fitness people wanting to do work with her. I hope that she takes as long as she wants off so that all these people that can fill her shoes and do that every night have the opportunity and God bless that thought.”

Flair also cleared up that he doesn’t know for sure if his daughter will take time off from the company after SummerSlam. He said that he assumes she will be at SummerSlam and then request the company to grant her some time off so that she can focus on the TV Series.

No, no, no. I’m saying that I would assume that she’s gonna do SummerSlam. I’m saying that I hope she goes to the company because she’s been actively pursued for a series. I can’t give any more than that. And I just hope she just goes and says, ‘Hey, I wanna take some time off.’ Even though the WWE appreciates me, and you can write down my name every day, the fans don’t seem to get it.

Charlotte Flair has already cemented her name as one of the all-time greats in the pro-wrestling history books. With a new avenue opening up to her, it will be interesting to see if she makes it big in the Film & TV Industry.

Thank you to Wrestling Inc for the Quotes.