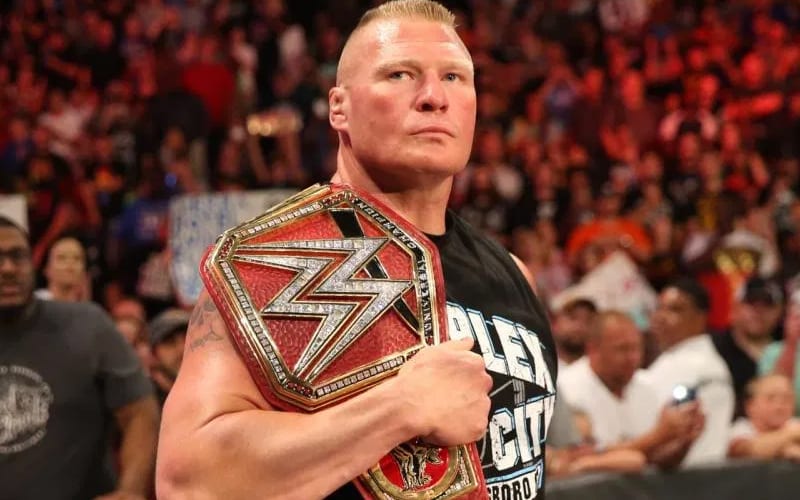 The #SpeakingOut movement has brought a lot of names to the forefront as they were called out for various abuse allegations. Now Brock Lesnar’s name is a part of the discussion.

During an appearance on KEE On Sports, Terri Runnels said that Brock Lesnar exposed himself to her. This wasn’t something that she asked for, and she found it very disrespectful.

“Brock did something that if it was in today’s day and time…You know. He showed his penis to me and called my name as I was walking past where he was in the dressing room and opened his towel so I could see his manly bits. I would have much rather him not be so disrespectful of a female that’s been in this business for as long as I have been. He knew he was gonna have a lot of power, that they were gonna give him the strap but at that point, I’d been in this business a long time. I have respect and what he did was very very wrong. From a respect standpoint, from a sexual harassment standpoint, it was wrong.”

This allegation could be chalked up as locker room behavior, but it is still highly inappropriate. Hopefully, the #SpeakingOut movement will eliminate some of those insensitive and abusive actions that are all too common backstage in pro wrestling that people have unfortunately had to accept. Now it is quite clear that it is not acceptable.

Thanks to Sports Bible for the quote