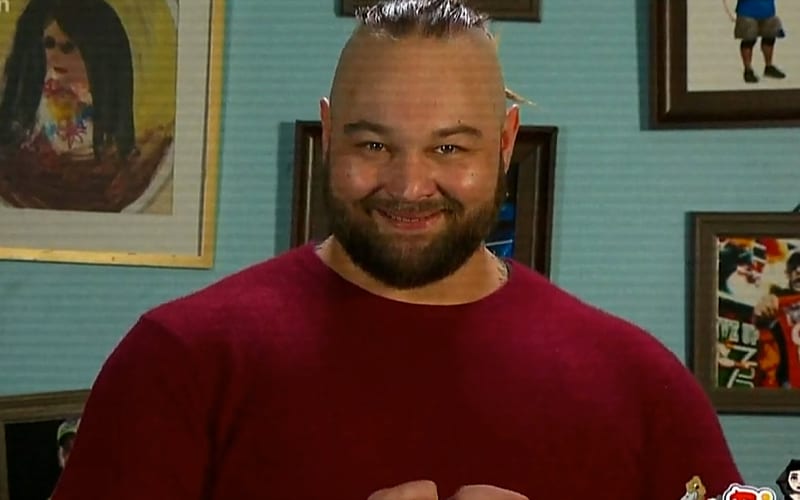 The Young Bucks wanted to present their faith on merchandise so they did just that. The way they went about things is a bit interesting as well. Bray Wyatt also noticed some similarities.

The Young Bucks now have “Christian AF” merchandise on PW Tees. This t-shirt brought a considerable amount of attention to AEW’s merchandise. Matt Jackson sent out a rare tweet to advertise the team’s new apparel as well.

The praying hands on the shirt caught Bray Wyatt’s attention more than the actual message. Wyatt tweeted out: “Hey! Praying hands is my gimmick.” To Matt Jackson’s product advertisement on Twitter.

It’s not likely that The Young Bucks and Bray Wyatt will share the ring any time soon. At least there is no rule against them communicating on Twitter.