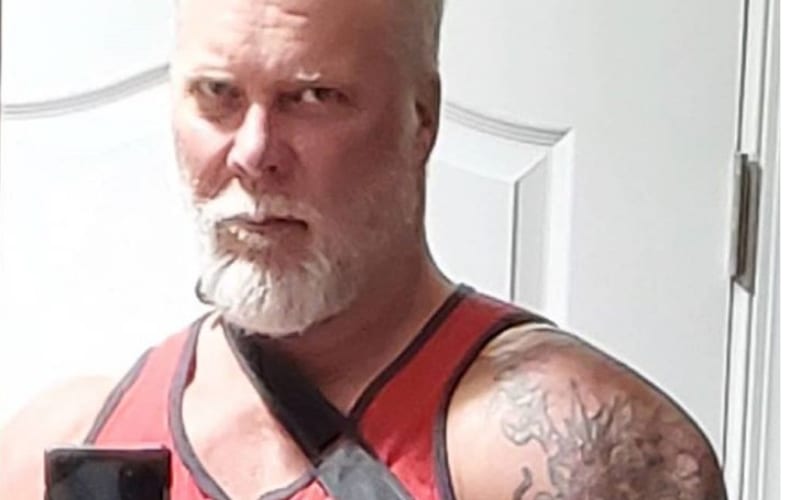 Kevin Nash had to go under the knife recently. He posted some pictures that are pretty hard to look at. You have been warned. This is your official graphic content advisory.

Nash recently had shoulder surgery. He seems to be in good spirits, but he’s going to need quit a bit of time to heal up. The WWE Hall Of Famer sent out a couple of Instagram posts to update fans on how he’s doing.

First view after a shower. Little lumpy. At least it hurts like hell

Let’s get this party started. Heal, then train without that golf ball in my joint.

It looks like Kevin Nash is going to have a pretty scar after this surgery heals up. He has plenty surgical scars already so it will look good in his collection.

The good news is that Kevin Nash can now train and function on a daily basis without his shoulder giving him so much trouble.