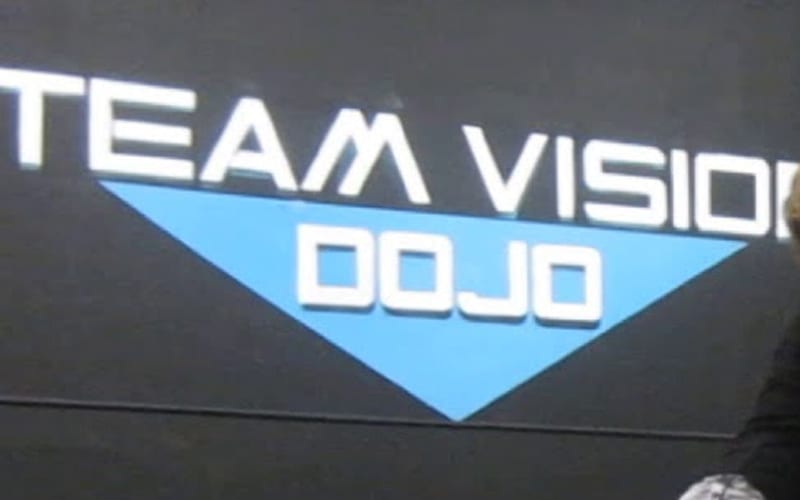 The #SpeakingOut movement has uncovered that an Orlando pro wrestling school currently employees a number of people with previous abuse charges. Some of them are sexual offenses with minors.

Chasyn Rance is the owner of Team Vision Dojo of Orlando, Florida. He was convicted of sexual battery of a child in 2011. His story is already public knowledge, but it turns out that his dojo also employees people with questionable backgrounds.

Released screenshots from text conversations show that Team Vision Dojo staff member Aaron Epic abused his girlfriend. A chilling text conversation from the next day shows that he felt bad about what happened. She replied:

“Be happy you don’t remember. It sucks. Cause all I remember is getting punched in the head and thrown around and choked pretty badly.”

PW Whistle Blower also tweeted out to warn fans of another risk at Team Vision Dojo. Russell Payne has several past sex offenses against children. He is still able to operate at the dojo.

Caution to fans visiting the Orlando area for Wrestlemania week. While not breaking news, it has come to our attention that Team Vision Dojo is run by and knowing employed convicted sex offenders, including Russell Payne, who has several sexual offenses to children.

Another former Team Vision Dojo student tweeted out saying: “I came from the dojo. It can be a very scary place.”

As the #SpeakingOut movement continues it will hopefully educate people on places they need to avoid. It seems Team Vision Dojo isn’t the safest place in Florida.