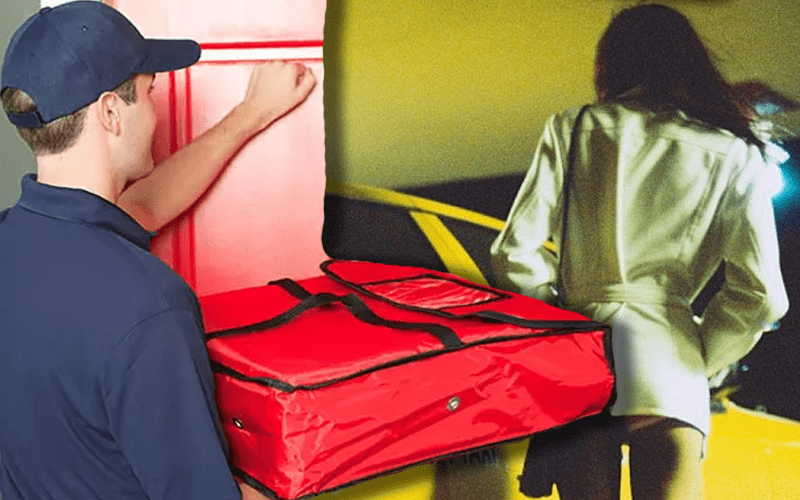 Chasyn Rance is a very controversial figure in pro wrestling. He is a registered sex offender and was recently involved in another big controversy involving a chloroform angle.

A promo which involved chloroform sparked a huge controversy. This caused Teddy Hart to distance himself totally from Chasyn Rance after he was allegedly involved. Now Rance is speaking out on the matter.

Kallie Koxxx, who is an admitted escort tweeted out a very concerning story about Rasen.

Pt.1 So we all know I offer adult companionship services. This “pro” wrestler name @ChasynRance who works for @TeamVisionDojo and dates @AmberNova73 went and set up an appointment with me last night just to try and cancel once I got there and then he threatened to have me killed.

Chasyn Rance says that people have been ordering pizzas and escorts to his home as a “prank.” He recently had to deal with an escort showing up that he did not order and then apparently, whoever was texting this escort then threatened her.

Rance also addressed his crimes from 11 years ago by saying that it was “a mistake that ruined my career and ruined my life.” He said that he doesn’t have anyone to blame but himself for this and he will “forever hate” himself for it.

There was also a fair amount of controversy involving Rance in the past when Kenny Omega hired him to be a part of the ring crew at a show he was holding. Rance also got to work a dark match before the event. Kenny Omega later apologized for using Rance on the show because he had no idea about his history.