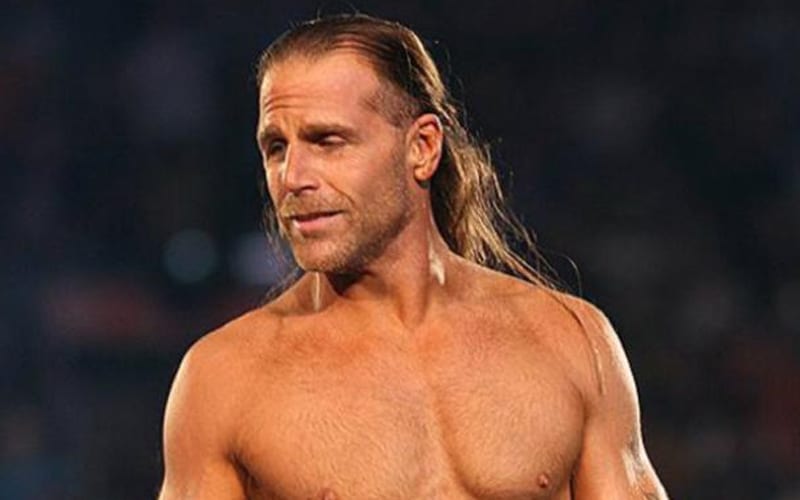 Shawn Michaels is the Showstopper and he raised the bar for WWE Superstars all around him. Those Superstars who followed in his footsteps also had a lot to live up to. Mick Foley saw it all happen and he knows HBK is to blame.

While speaking to Kid Cadet at GalaxyCon, Mick Foley stated that Shawn Michaels changed the game. Before Michaels was around nobody was putting on those “defining WrestleMania moments.” This caused everyone else to step up their game. This caused a lot of additional pressure thanks to HBK.

Mick Foley didn’t seem upset with Shawn Michaels for being so great, but he did jokingly “blame/credit” the Heartbreak Kid for causing everyone else to do better.

“Keep in mind that when I retired the first time, in 2000, you didn’t really need to have a defining WrestleMania moment on your resume to be a fully-realized legend. I really credit or blame Shawn Michaels for putting that additional pressure on people because, when he started referring to himself as Mr. WrestleMania and having show stealers year-in and year-out, it started being mentioned. Maybe I was a little hyper-sensitive that I hadn’t had that moment.”

Shawn Michaels is a coach in NXT where he helps WWE Superstars of tomorrow. His expertise and ability to tell a story in the ring is now directly passed down to NXT Superstars. Hopefully, Shawn Michaels will remain at the WWE Performance Center where he can continue cultivating future Superstars in his own image.

Interestingly enough, Shawn Michaels ran a wrestling school for a short while. One of his best students was Daniel Bryan who is stepping up the WWE main roster’s game to this day.