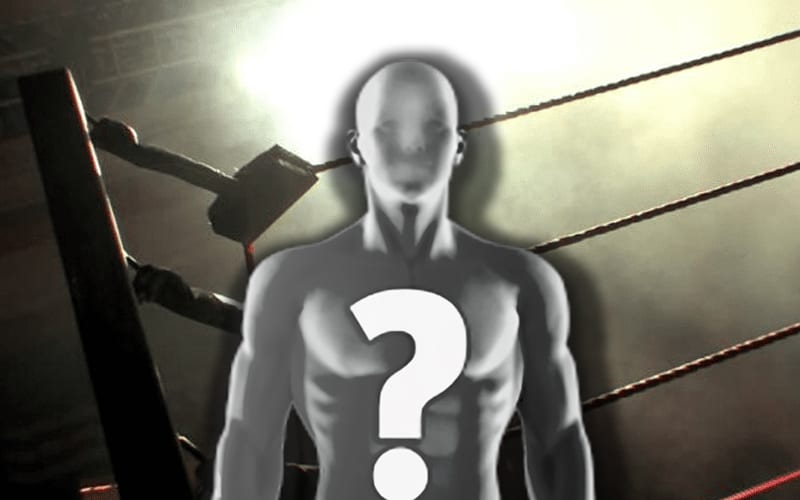 “The Fallen Flower” Kikyo has now come out with a story about Big Time Wrestling promoter Kirk White. She alleges that he tried to touch her inappropriately and he has also “groomed” others.

One of my favorite wrestling matches is forever tainted by the actions of the promoter following the match in the back.

Following the match, my opponent and I were hanging out with a few of the others in the locker room and Kirk White tried to put his hand up my skirt.

I remember flipping out on him in front of everyone while he and Jason Styles laughed it off and left the room. The Rock n Roll Express actually voiced their concerns for me and made sure that I was okay, and I think them for that.

She went on to say that she knew Kirk White since she was 15. Now she knows that “not only did he groom my mother, but Kirk, and well as at least 2 of the wrestlers working for him.” She did not tell their stories as they are not her’s to share.

The #SpeakingOut movement is outing people from all over the pro wrestling business. Hopefully, it will create a much safer space for everyone involved.