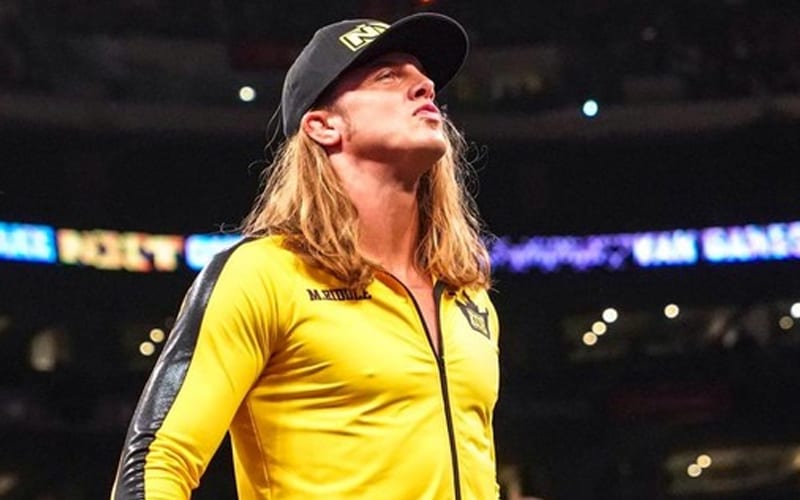 Matt Riddle’s SmackDown debut means that he is on the main roster and able to feud with even more Superstars. Fans have often discussed possible matches with Goldberg or Brock Lesnar. It turns out that the Original Bro only wants one of those two matches.

While speaking to Ariel Helwani on ESPN, Matt Riddle explained that he never really wanted a match against Goldberg. He doesn’t think they’d be able to have a great match. On the other hand, Brock Lesnar is “really good,” so he wants to wrestle the Beast Incarnate. Riddle just isn’t a fan of Goldberg’s work in the ring.

“I never wanted the Goldberg one, I don’t think…unless it was like a minute it might…I don’t think it’d be a great match. Brock’s really good that’s why I would love that match but Goldberg was just more..I’m just not a fan of his work. I just feel like you know he’s been pushed a lot and he’s been able to accomplish so much when I feel like there’s a lot of other people that are more deserving but that’s it.”

“That’s also pro wrestling some people just have to look or had and Goldberg had it. I can’t argue that the guy’s worth millions of dollars. He’s a superstar, he’s just not my cup of tea.”

Riddle is not advertised to be on SmackDown next week. He did defeat AJ Styles in a non-title match during his SmackDown debut. That certainly got him off on the right track.

Matt Riddle’s time on the WWE main roster is just getting started. The timing of allegations about him as part of the #SpeakingOut movement could derail those plans. We will have to see what WWE decides to do in that matter.