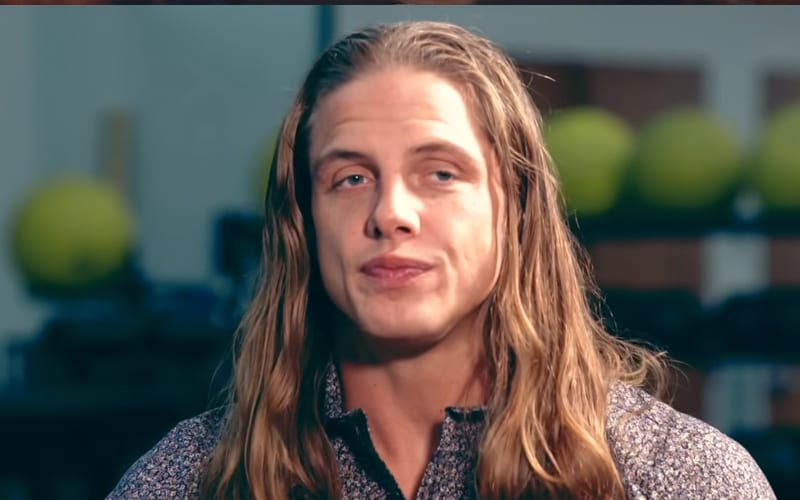 Matt Riddle was accused of sexual abuse today by an indie wrestler. Leaked DMs show him denying the allegations and his accuser might have charges on her hands.

WWE released a statement saying that they take these accusations very seriously. The company is currently looking into the matter.

During Wrestling Observer Live, Bryan Alvarez revealed that he heard Matt Riddle was debuting on SmackDown in a big way. The reported plan is to hit the ground running in a feud with AJ Styles.

“I believe that Matt Riddle is involved in the Intercontinental Title presentation because I heard the plan was for Matt Riddle to be feuding with AJ Styles right out of the gate.”

Bryan Alvarez went on to note that Riddle was still on the show as far as he knew. If Riddle was a large part of the IC Title presentation then it might be impossible to cut out that entire advertised segment.

We will have more information on this situation as soon as possible right here at Ringside News.