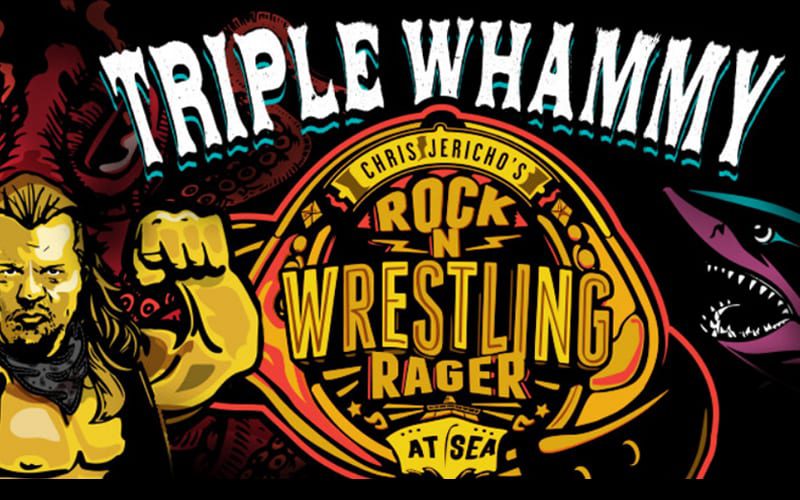 Chris Jericho’s 2nd edition of his Rock n Wrestling Rager At Sea saw an episode of AEW Dynamite take place on a cruise ship. Tony Khan promised fans that next time they will go live.

The third installment of Chris Jericho’s cruise was announced and they will set sail on February 1st. Despite some worry that a pandemic will keep people from jumping on board, it seems like plenty of interest is there.

The Wrestling Observer Newsletter noted that 95% of the cruise is already sold out.

Chris Jericho’s 2021 cruise is already 95 percent sold out after only a few weeks. Basically that’s about 50 cabins left. When the last cruise ended, after the show aired on television and looked like so much fun, I expected the next cruise to sell out quickly, but then the pandemic happened.

It was also noted that there is still an issue because a second coronavirus wave in America could be on the way. As of right now the 2021 Chris Jericho Cruise is still on and cabins are going fast.

This might be surprising if you didn’t know AEW fans. Right now it’s practically impossible to see AEW stars perform live. The Chris Jericho Cruise will promise that and more.