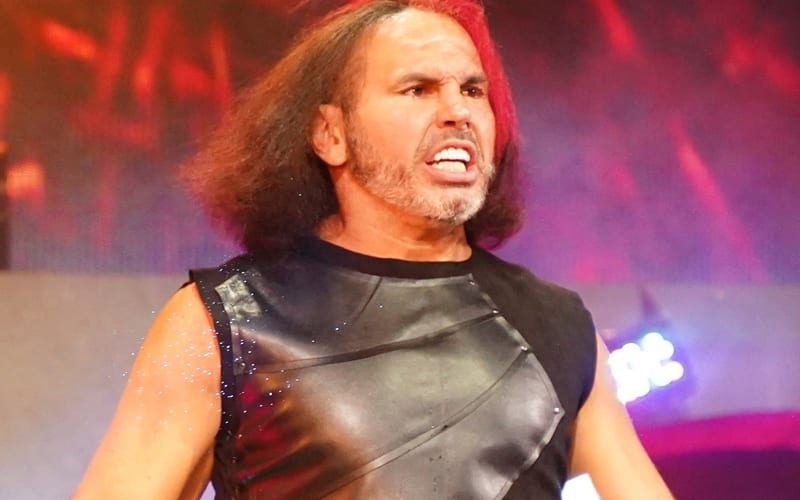 Matt Hardy told Sammy Guevara that he was watching him a few days ago, and now, Sammy will have to back up all of his talk when he faces Matt on AEW Dynamite next week.

Thankfully for Sammy, and perhaps for Matt, he’ll be given the choice of which version of Hardy he will go up against.

The man himself has given Guevara an interesting slate of choices, to say the least.

It feels like Matt is going to be the favourite for this one, but either way, Guevara is going to get a huge rub simply from being in such a high profile match with him.

You also just know they’re going to put on a fun match, even if it isn’t going to be particularly conventional.