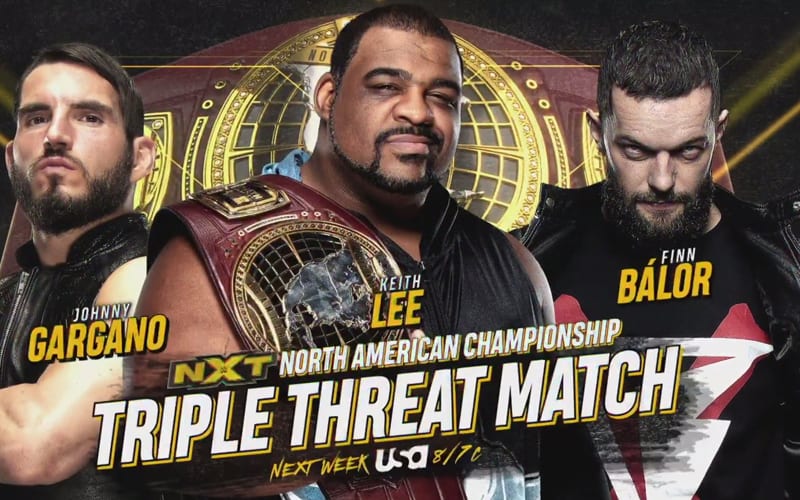 WWE NXT revealed big plans to crown a double champion on July 8th. They will set the stage for that big match next week with a North American Title match. The company also announced two other matches.

Bronson Reed will take on Karrion Kross next week. While Reed has a huge upside, this is like a match to help Kross further establish his dominance.

Cameron Grimes will face Damian Priest in singles action. This match could be a toss-up because both men need to win and continue their momentum.