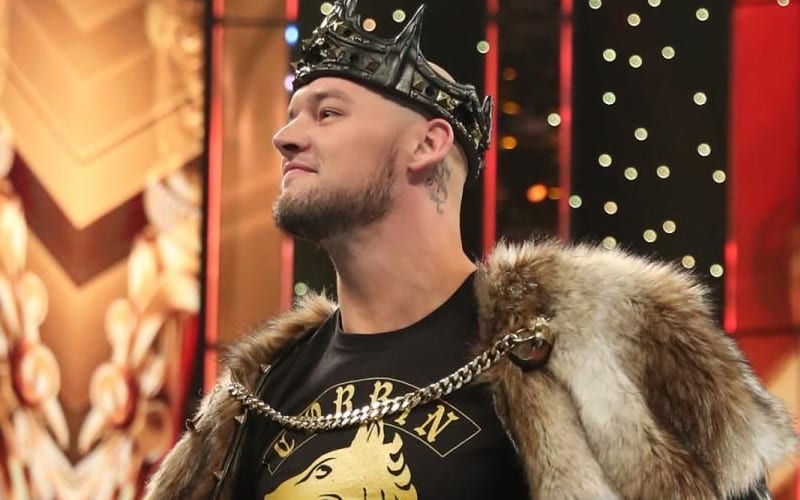 WWE has a few controversial members on their roster. Few trigger fans like King Corbin, especially when he’s getting a push.

The former offensive guard from Northwest Missouri State University signed with WWE in 2012. He was immediately given a push as he demolished Bull Dempsey’s gimmick of having nothing but squash matches. He later made a huge debut on the WWE main roster by winning the Andre The Giant Memorial Battle Royal at WrestleMania 32. The rest is history, but it did’t help his standing with the fans.

Ringside News has learned that there is a lot of respect backstage for Baron Corbin. The 2019 King Of The Ring was describe to us with the phase “as legit as [Matt] Riddle” when it comes to being able to handle himself.

Furthermore, Corbin has received high marks backstage because “he gets it.” It was described to us that “he’s all business, doesn’t mind playing the fool, has no problem putting anyone over, and just wants to do good business.”

Corbin gets a lot of flack from fans. He’s a heat magnet and he loves that role. The former Lone Wolf also knows what it is all about in regards to how to get along backstage.

This might not make every fan happy to hear, but there is a reason why Corbin has remained such a consistent presence in WWE.